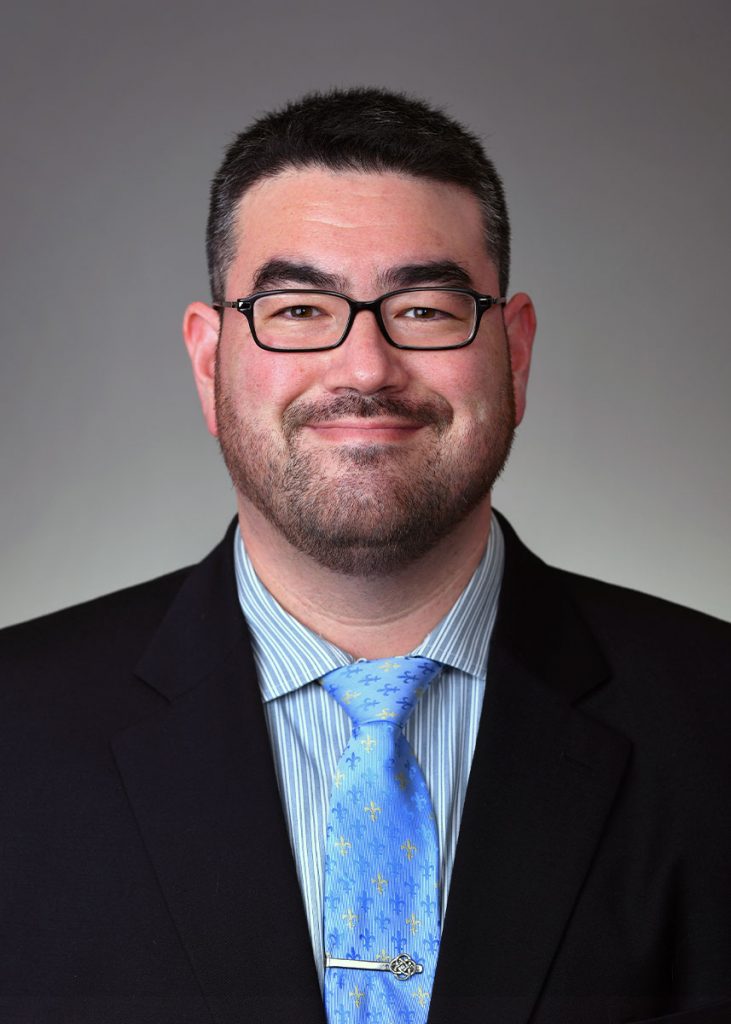 Dr. Karlen specializes in the following:

Growing up in Seattle and Hawaii, Dr. Karlen attended high school in Hawaii and college at the University of Washington, with a year in Scotland where he graduated with a BA and BS.

Dr. Karlen's wife is from Keizer and is an alumni of McNary High School and  Linfield University. She is an emergency medicine physician at Salem Hospital. Together, Dr. Karlen and his wife have two children, a Lab Retriever named Kai, and  two rescue cats (Mochi and Koa).